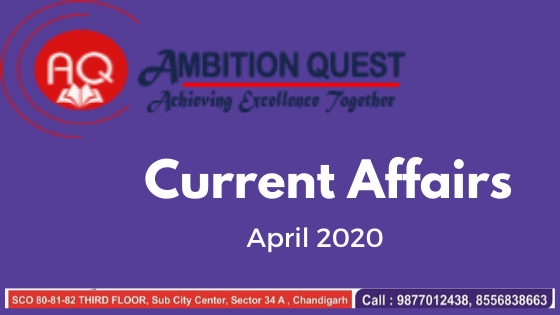 MISCELLENEOUS NEWS (BANKING, DEFENCE, ACHIEVEMENTS, SCHEMES, APPOINTMENTS and all OTHER)

The wait is over UPSC has finally